In 2016 Shaw were engaged by Two Castles (TCHA) to assist with the merger with Derwent & Solway (D&S). Shaw's responsibility was to manage the IT stream of the programme. This involved transferring the data from the D&S IT systems into the equivalent TCHA systems and ensuring that the systems operated smoothly following the cut-over date.

Shaw applied a robust project management framework to the workstream and established excellent communication channels with key stakeholders at TCHA, D&S and the suppliers of systems for both parties.

Shaw worked closely with the existing TCHA Staff and incoming D&S staff to ensure that minimum day 1 functionality was clearly understood and plans put in place to deliver this functionality as a minimum from the cut-over date.

Regular communication updates were put in place to ensure that all parties were clear on their roles, responsibilities and deadlines. The senior team were briefed on the workstream on a weekly basis to allow priority calls to be made where needed.

The systems were all up and running from the merger date and staff could perform their duties without disruption. The data was safely converted from the D&S systems and imported into the TCHA systems. The infrastructure and desktop systems were operational.

The workstream was considered a success by the management team and Shaw have since been engaged to assist CCHA with a strategic review of IT and advise on several areas which relate to the IT systems & infrastructure for the merged organisation. 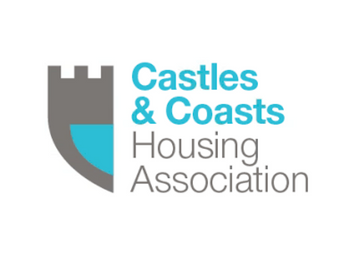 The merger project had extremely tight timescales to enable the pulling together of two separate systems into one functioning system. Chris and Jon were excellent and very responsive, developing a robust project management framework and ensuring very clear communications. We would not have achieved all that we did achieve, in time, had it not been for Shaw’s flexible approach and key attention to detail.